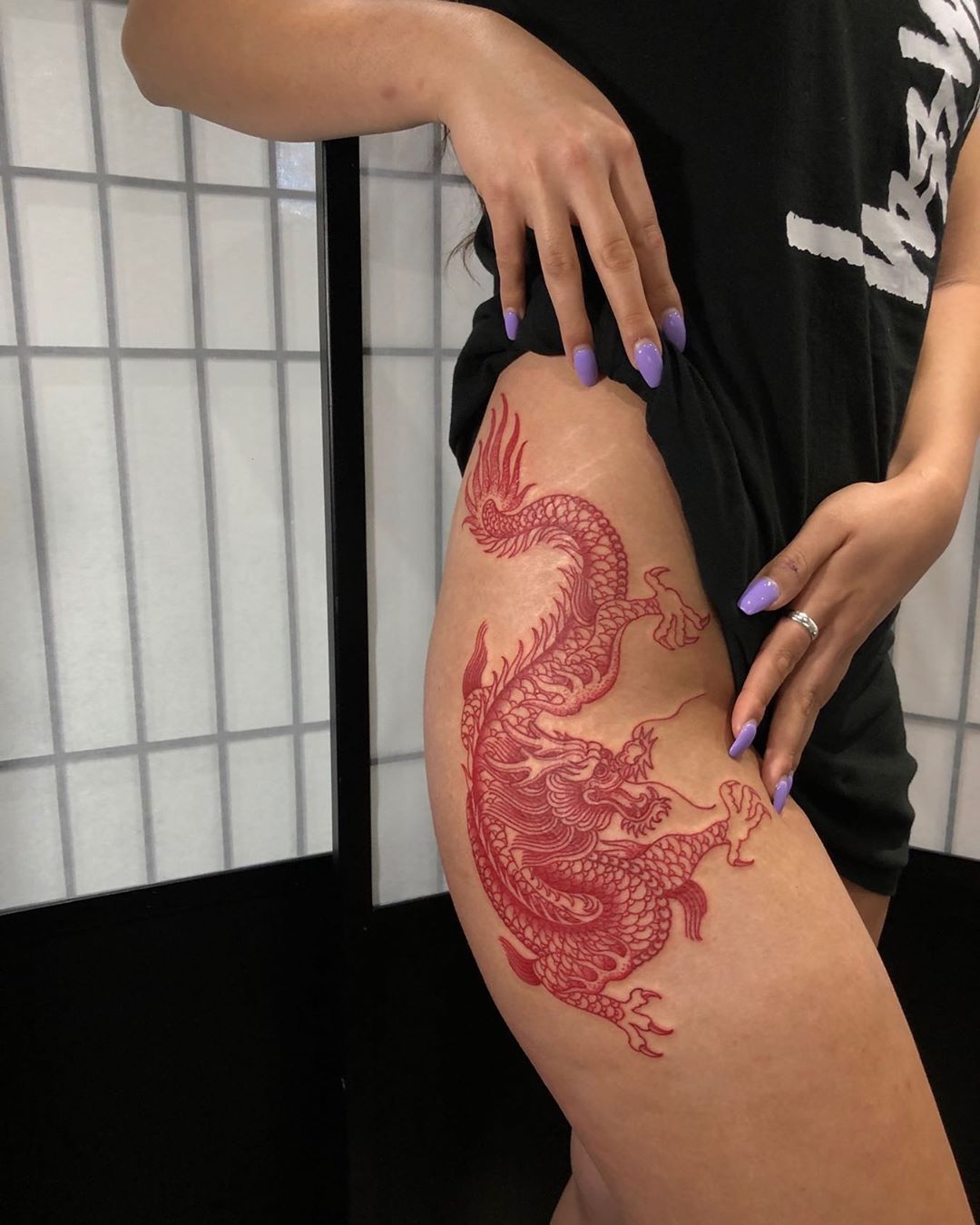 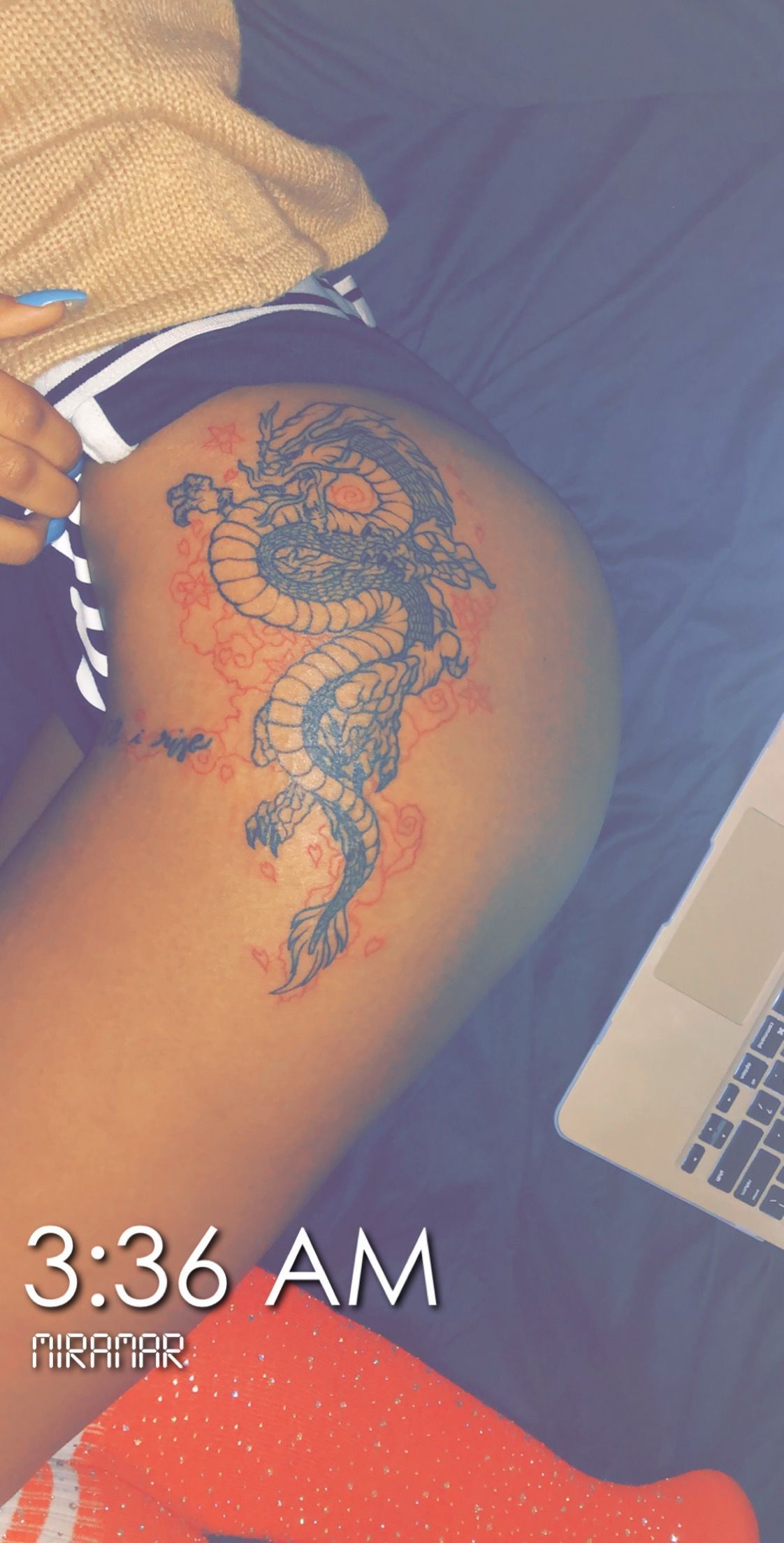 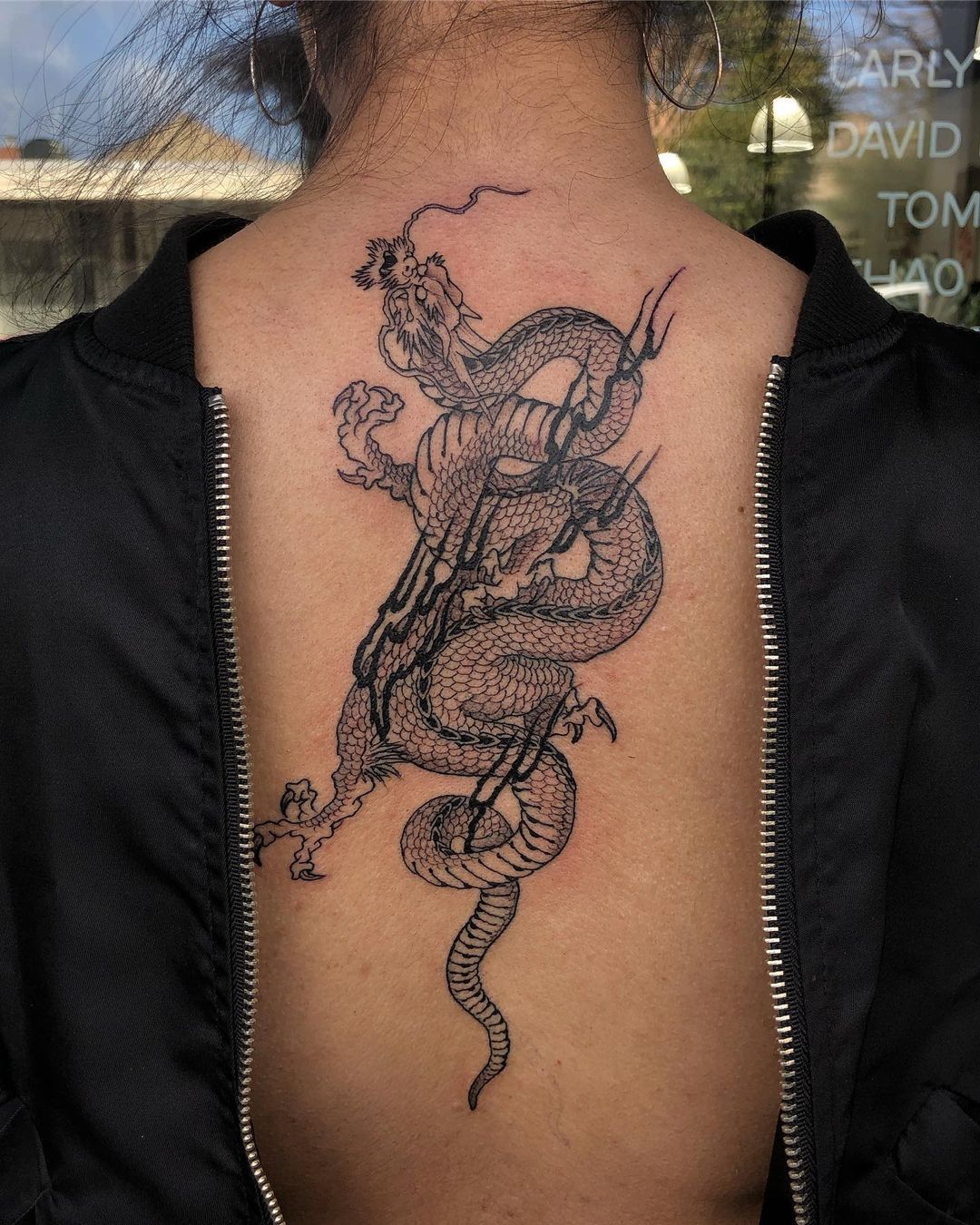 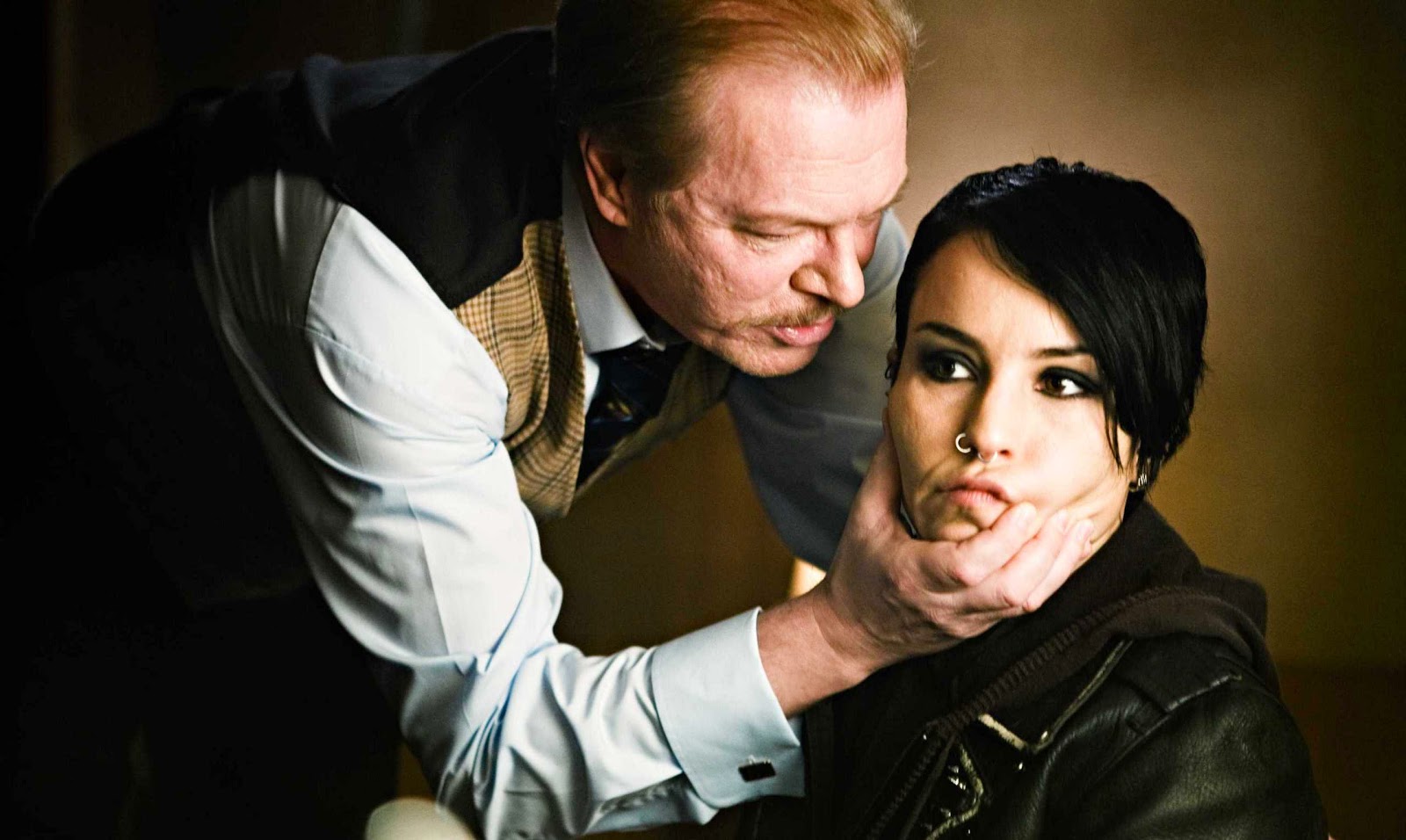 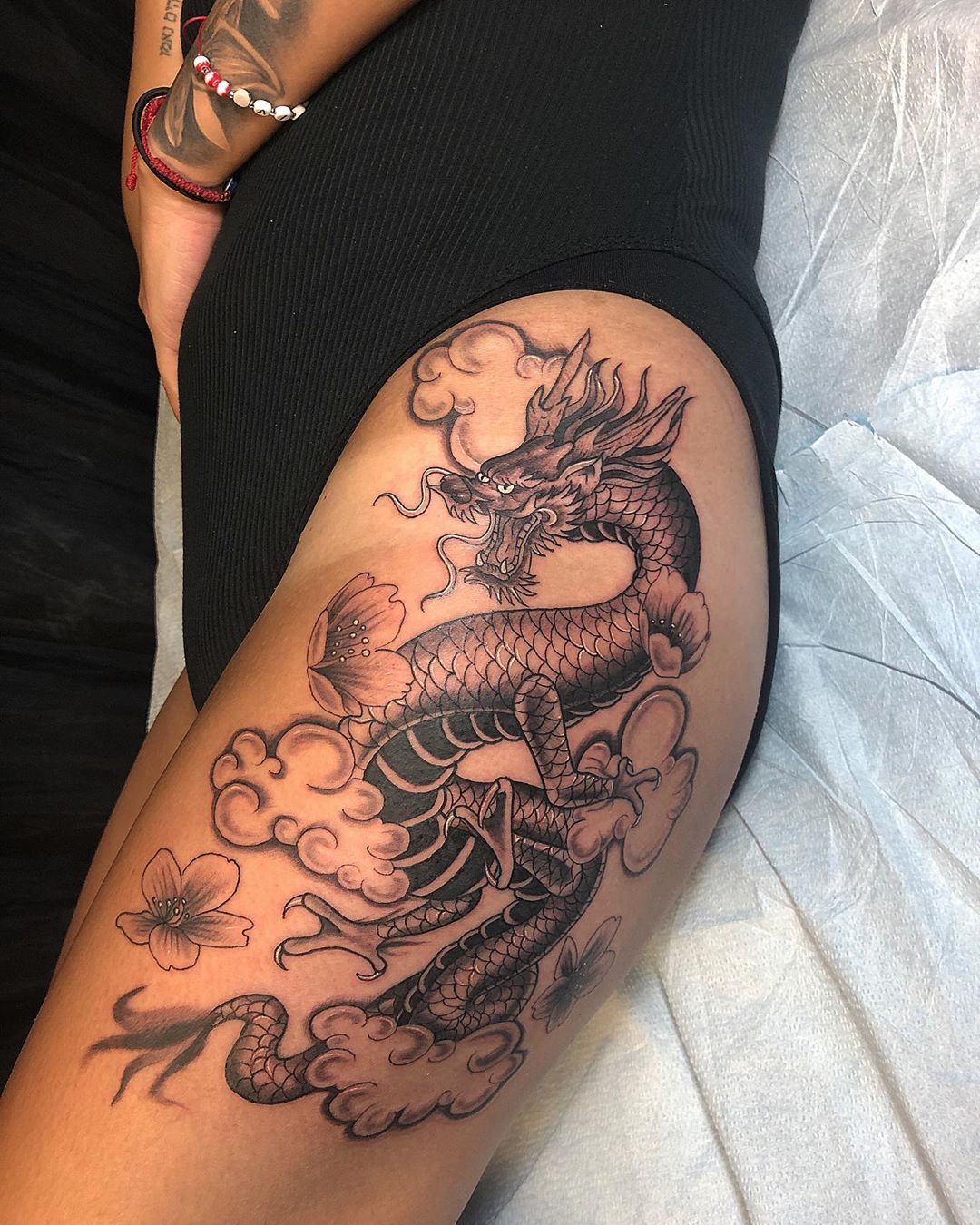 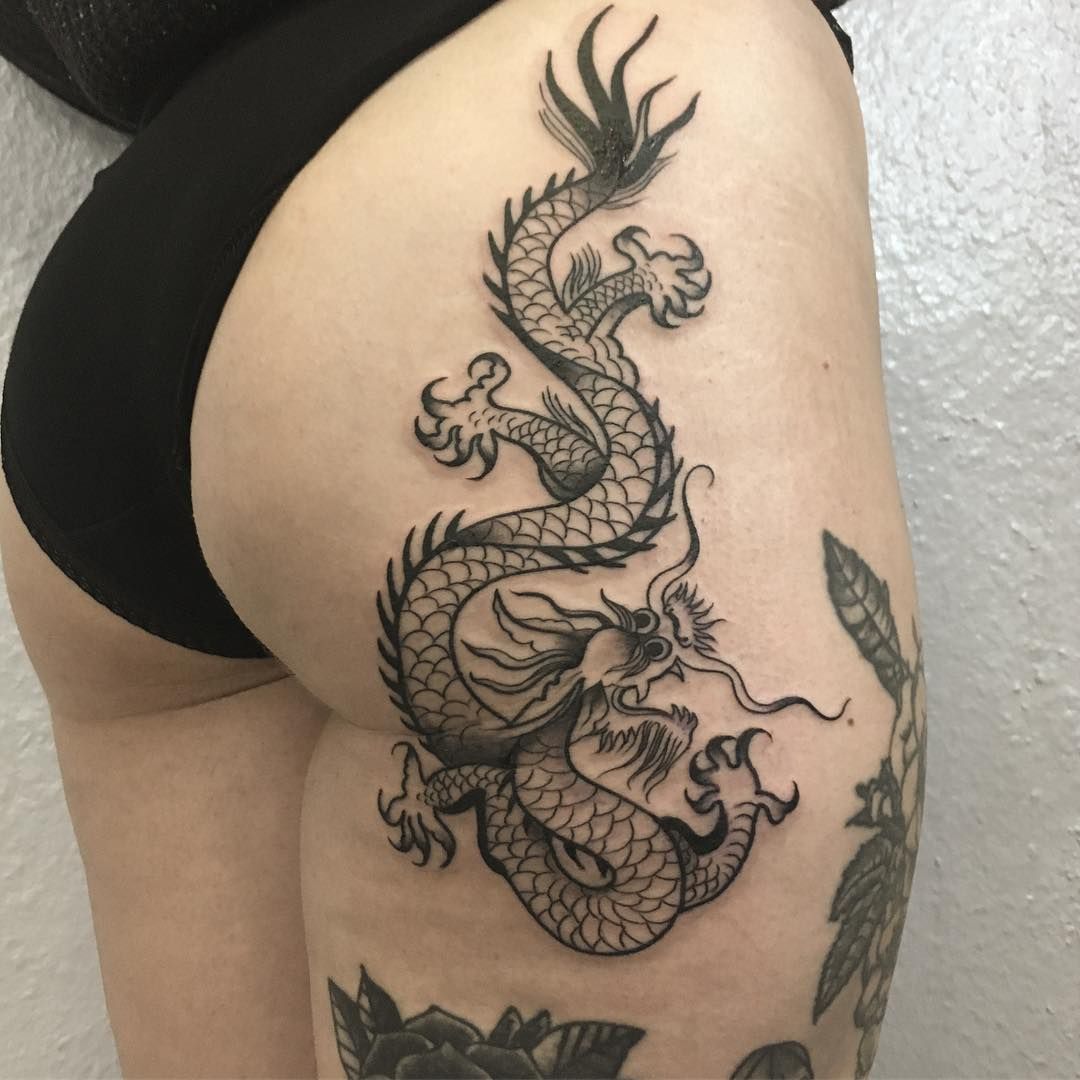 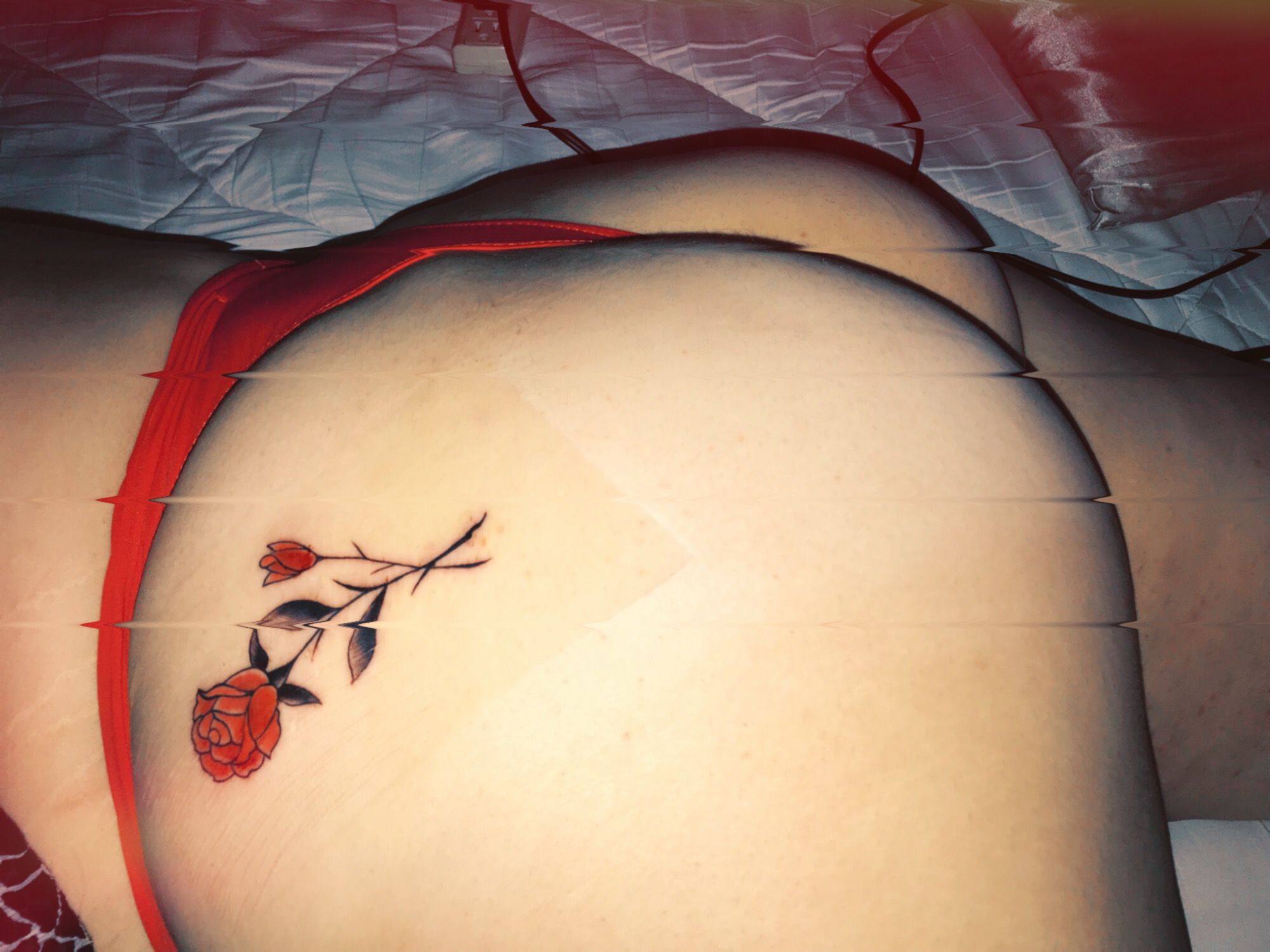 of Fight Club and The Social Network takes on the biggest franchise since Harry Potter—The Girl With the Dragon Tattoo. Rooney Mara kicks so much ass. 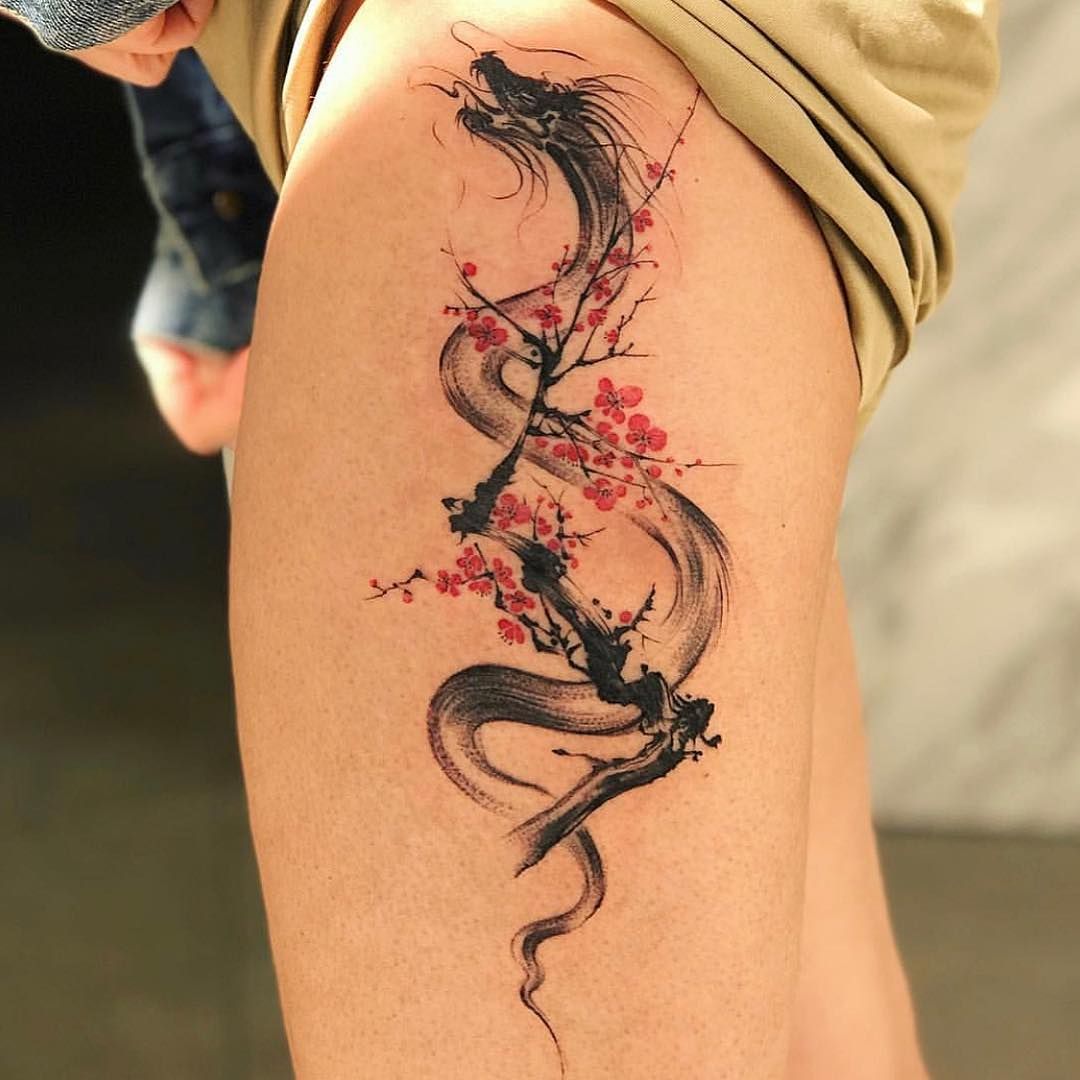 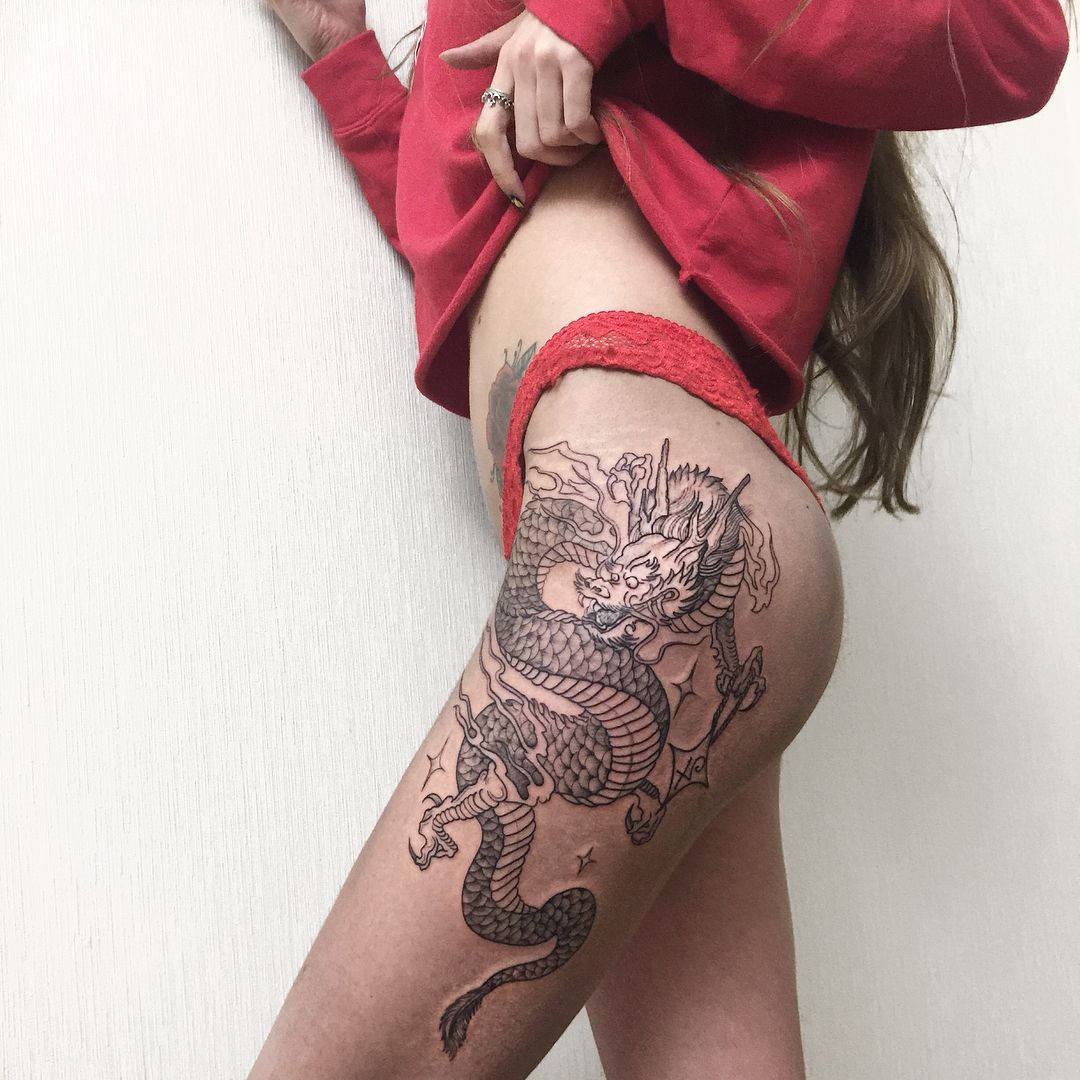